The History and Brilliance of Cartier’s Juste Un Clou

The story of the Cariter Juste un Clou is deeper than it seems.

Cartier bracelets are the accoutrements of the bougie. Even I, someone who dresses conservatively and often chooses a small Tank over a statement piece, couldn’t resist their allure. And my favorite is the Juste un Clou.

However, like so many wildly desired items that are reduced to status symbols, the story of the Juste un Clou is deeper than it seems.

The Era
The British Invasion and Vietnam War killed the MadMen, they ushered in a new culture and taste that undermined everything before it. Conservative style was traded in for free love, dramatic lapels and disco.

In this age of flash, even Rolex changed the identity of their Submariner. In 1969, the brand announced that their famous tool watch, which had never been marketed as an opulent item, would be offered in 18k yellow gold.

Just two years later, the ‘Nail Bracelet’ was born from the imagination of Cartier designer Aldo Cipullo. A completely unconventional concept just as oxymoronic as the precious Submariner, Cartier had reinvented a utilitarian and mundane product into a symbol of indulgence.

The design became a collection of bracelets, rings and even necklaces that define the era.

The Rebirth & Allure
Reintroduced in 2012 unchanged but renamed the “Juste un Clou,” the design has recaptured the interest of the luxury world. While our gold Daytonas can (somehow) be mistaken for a Michael Kors, the Cartier bracelets are more universal symbols. While certainly rich and just as recognizable as the Love bracelet, the Juste un Clou doesn’t carry the ‘Real Housewife’ baggage, making it a more “under the radar” favorite. 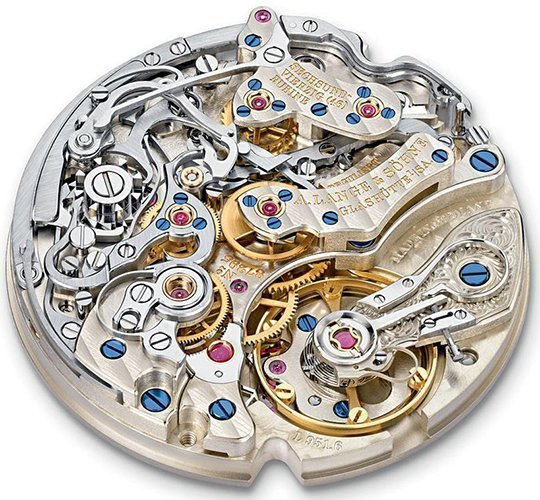 The Problem
When we justify our desire for exemplary watches, we have craftsmanship to point to. We marvel at the complexity of movement architecture and precision in hand finishing (as seen above). But the Juste un Clou, like most pieces of jewelry, isn’t a feat of manufacturing. It’s a cultural icon and a decadent companion, but no, not an artisanal product. 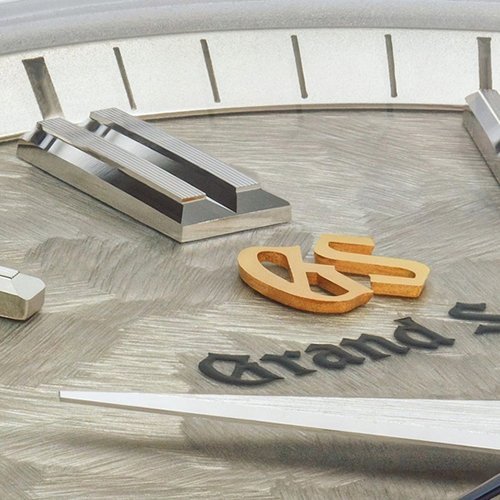 Grand, Seiko “Winter” Seasons model, unknown
Still, I chose mine in rose and wear it even more often with jeans and T-shirt than formalwear.
You’ll Dig This
The Real Story Behind The Cartier Crash 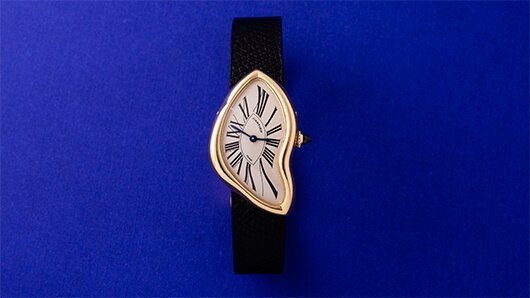