What is up, watchfam?! Today, we’re going to discuss the first part of our mini-series on watch winders by discussing what they are and where they came from!

As the intro suggests, this article is just the first part of a two part series on watch winders. The reason we’re breaking it up is two-fold: these things are simple machines with complex implications, and there are a lot of people who offer an opinion without an explanation. Few things are more infuriating than that, so I set out on a personal quest to be a bit more thorough in as few words as possible. Hemingway would be proud.

So what exactly is a watch winder? Well, it’s kind of in the name, really. I almost wish it was more complex than that, but it just sort of…isn’t. It’s a machine that uses a motor to rotate a pillow, of sorts, that your watch sits on, which keeps it wound when you’re not wearing it. They’re very specifically designed for automatic watches, since rotating a quartz watch all around would be pretty asinine.

What’s particularly interesting about watch winders, though, is just how new they really are. Really, they didn’t become a mass market item until sometime around 1993, and even then was primarily something that was included with some of the most high end pieces as a component of their box. You saw this most often with Patek, who would provide one with their Perpetual Calendar pieces as a way to ensure that the calendar never actually did need to be adjusted. It took a while after that for the device to become a bit more commercialized, with brands like Wolf becoming staples of the modern day watch geek awareness. When someone asks for a brand of watch winder worth the money, Wolf is almost always the one brought into the conversation. There are other brands, of course, including Versa and Belocia, but really, if you look at any list of the best on the market (like the handy dandy one I just linked to a second ago), then Wolf is the name most frequently mentioned.

Now, in the next part of this series, we’re going to get into the nitty-gritty of these fascinating devices, and why they might or might not be all they’re cracked up to be. So until we do, keep it classy, watchfam. 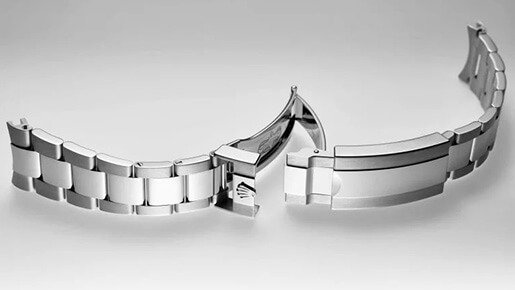