I was there. I sat at the edge of my seat, 10 pound official catalogue in lap, as Paul Newman’s personal Rolex Daytona Reference 6239 sold for $17.8M all in, shattering the previous record for the worlds most expensive wristwatch. Here’s what I learned.

The Supreme x Louis Vuitton sweatshirt hurts to look at 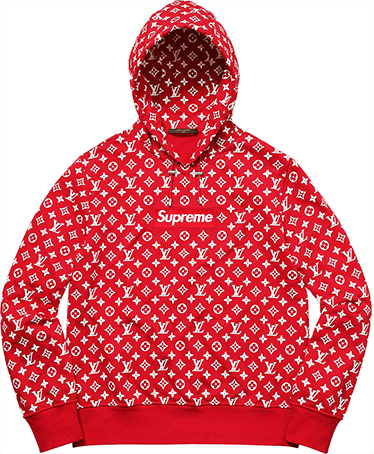 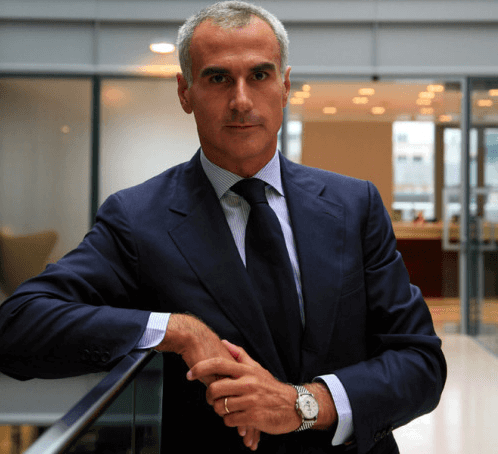 World class collector (and gentleman, I might add) Alfredo Paramico won the hype beast award Thursday night with his limited edition, piercing red Supreme x Louis Vuitton sweatshirt. For those of you who haven’t seen one in the flesh, it’s ugly. I mean, it’s a hideous, borderline offensive piece of clothing that could make even the sweetest, most selfless people punchable.

But I will say this : to my disbelief, it couldn’t bring Paramico down. I’m not sure how he did it – maybe his distinguished grey cut, incredibly warm Italian smile or nonchalant confidence – but he did. It’s still an ugly collaboration, but the Italian mega collector managed to look nearly as applaudable as ever. 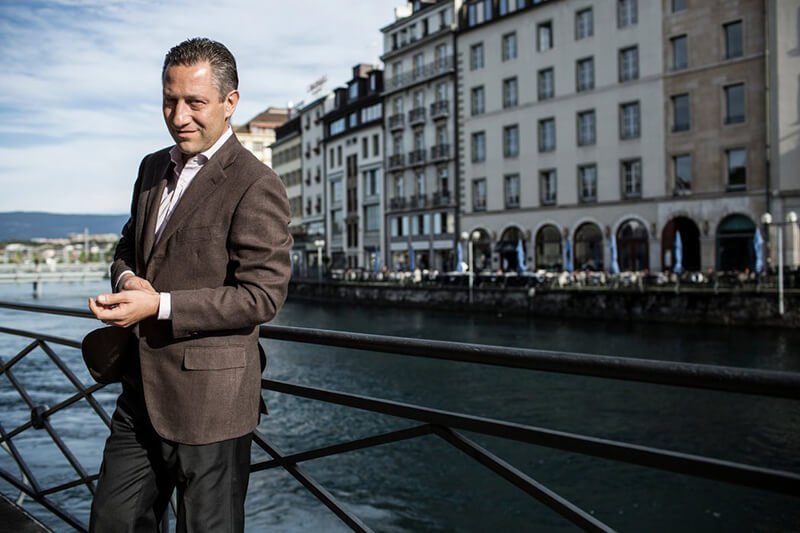 Yes, witnessing the most important wristwatch sale of all time was awesome. But, at least for me, watching Aurel Bacs own that room was the highlight. From the first words of his introduction to the closing hammer, Mr. Bacs masterfully conducted the bidding. He knew his audience and it was obvious. He seemed to know their patterns and inclinations (when they’d bid, what they were hot for) and used that information to push their limits, without ever raising an eyebrow.

Bacs doesn’t channel cheap salesman tricks, he exudes “Oh, how I envy you. Because if I were in your seat, I’d have this opportunity, and I wouldn’t waste it.” His melodic system never loses sight of the value of silence, tension and it’s just remarkable to witness. If we all did our jobs as well as Bacs, the standard for stardom and praise would be considerably raised, I’ll tell you that.

Rich people are jealous, too.

These weren’t just people with a few million bucks in real estate and stock options (which would be nice, I might add) filling the room, these men and women were liquid. They had enough cash on hand to pass background checks designed to vet out anyone who wasn’t immediately ready to drop $603k on their Rolex “Padellone” or $915k on their Duality by Philippe DuFour. This was a group of a few hundred people, almost unanimously rich by any definition and still, the envy was tangible. Who had the better Daytona would have been the official pissing match of the night (literally dozens of crispy Paul Newman’s came out to play) if it weren’t for the subtle, uber elitist paddle war.

Moral of the story here is this : you’re not the only one that’s jealous. There’s a guy that dropped a few hundred grand on a 6263 Daytona that is embarrassed to show collectors because he knows his pushers are replacements and lugs are ever so slightly soft. Remember that when you’re feeling bad you couldn’t swing the 3 series, the guy in the 7 is feeling pretty rotten about the S63.

Watches are an asset class

Did someone really spend $17.8M or just put it in a different pocket? There’s a distinct difference between renting The Plaza or chartering a fleet of jets and spending nearly $18M on a watch. Unlike the services above, the watch is an asset – it’s something that can fluctuate in value, it’s something that can actually make its owner money.

I mean, who’s to say the new owner won’t put the watch in a glass case on display in his 45 car garage knowing that one day, when another Scrooge McDuck kind of guy strolls in on his Belgian Shoes and sees the watch, he’ll offer him $20M, $30M or $40M just because his nickname for his 6 year old is “Butch”?

Now, as with any investment, there’s risk. Maybe without that sick marketing budget, it hammers at $8M next time. But that doesn’t make the 6239 Daytona any less of an asset, any less of an opportunity in the right hands. 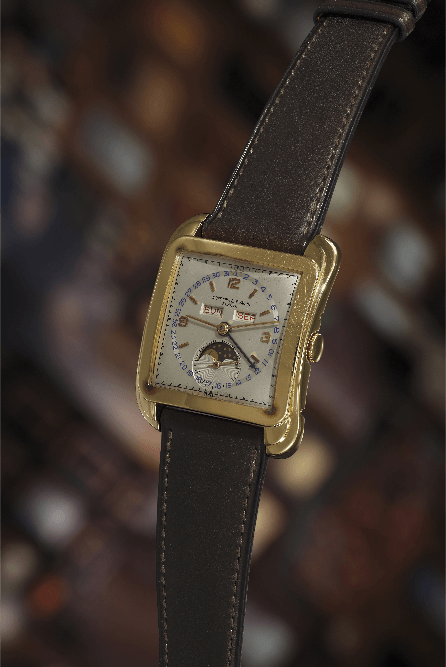 As I walked out of the madness, I passed two Italians reflecting on the last 90 minutes. I knew of one, he was a collector who lost out on (if I’m correct) the Vacheron Ref. 4764. And just as I passed the two, he said to his buddy (hand gestures and all) “It’s over, we’ll never see another.”

Those few, very beautiful words tell you everything you need to know about the auction world. In a collectors mind, there is no tomorrow on a rare lot, there is only right now. Finding another “Cioccolatone” by Vacheron Constantin could take a lifetime, and is my lifetime not worth another 100, 200 or 300 grand? Especially if that kind of money means so little in the grand scheme of my worth?

“Finito! Non vediamo un altro.” These were the last words I heard the night Paul Newman’s Rolex Daytona sold for $17.8M and, like my sometimes vulgar cousin says, “you cant make this sh*t up.”